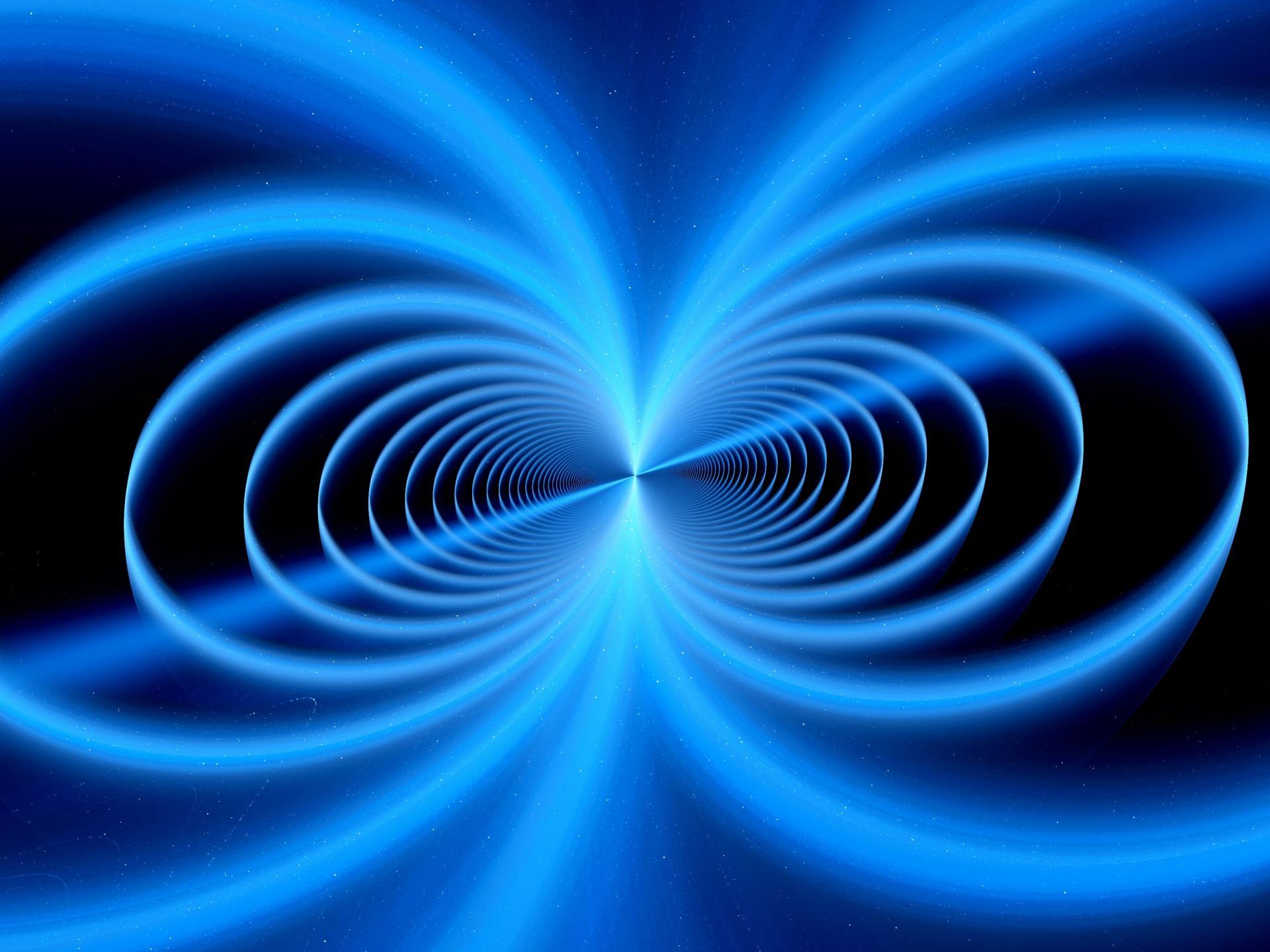 A project for the in vitro diagnosis of cancer cells

This content deals with a topic of particular importance from the point of view of diagnostics: the study and testing of a diagnostic device intended for in vitro treatments of cancer cells. Elemaster, in partnership with the Customer, has set itself a particularly important and ambitious goal: to define a technological path of design and prototyping capable of replacing with an automatic system, a process currently carried out mainly in manual mode. The goal is therefore to pass from man to machine, making possible faster diagnostic processing and involving much larger quantities of processed samples. Speed, uniformity and scalar dimension.

A machine for life

Why a machine? The purpose of the tool developed by Elemaster is to analyze live cancer cells in vitro in order to test the effectiveness of some anticancer therapies on them. This is a step of great importance and relevance: contrary to what is done today, this machine allows reducing or even avoid experimentation on the patient. The machine allows you to check the effectiveness of chemotherapy directly on the metabolism of the cancer cell, rather than on the patient himself.

How Do Cells Work?

„Modesty suits the scientist, but not the ideas that are in him and that he has the duty to defend„. (Jacques Monod)

To achieve this goal, Elemaster together with its Customer studied the life and functioning of the cell in order to define the most suitable technological supports to keep it alive. At the same time, we began to elaborate project hypotheses relating to the best configuration of the machine to increase the volume and quantity of cells on which to conduct the experiment, a condition that would have significantly shortened the test times.

A particularly difficult and complex course of study and research that involved very different skills and disciplines at various levels: biology, electronics, physics, automation and software. In the project idea, the cell samples are quickly moved from the culture site to the section dedicated to drug testing, by a robotic arm. This operation must take place without damaging the cells and instrumentation inside the machine.

Both from the design and prototype point of view, and in reference to the critical functions, the results are satisfactory. Research and experimentation activities are represented in the following functional blocks:

As is known, the solution of some technical and performance difficulties (such as the stability and repeatability of the cycles) is essential to obtain a high degree of productivity of the in vitro chemo therapy experimentation. The further deepening of the evidence generated by the tests on the first sub-assemblies will be able to address the corrective solutions necessary for the stabilization of the processes.

Furthermore, the study of the functional blocks highlighted above will allow the continuation of the research aimed at the prototype design of a highly automated and highly reliable integrated system. The development of a particularly critical phase relating to the definition of environmental test parameters, such as electromagnetic compatibility, thermal ranges of operating conditions and electrical and functional safety, will also be planned. As an integration of the medical functions, the strategy and development process will also be studied and defined; all this will allow the new equipment to be put into production.