The world of rail transport had an extraordinary development over the last 20 years. A development that continues uninterruptedly thanks to the contribution of companies dedicated to innovation. One of them is Elemaster, an internationally recognized leader in the design and production of electronic applications

Active and predictive analysis: 40 designers dedicated to the speed and safety of trains

The main objective of modern rail transport is to combine two traditionally antithetical values: speed and safety, the latter both active and passive. Elemaster’s contribution to achieving this fundamental result stems from the company’s design approach, which is based on active and predictive factor analysis and real-time control of physical phenomena, KPIs that can influence efficiency and safety functions. Elemaster has created a team of forty design specialists who work in an integrated way from the analysis of safety regulations and technical specifications provided by international clients: train and railway network manufacturers.

The Elemaster team has developed a work process that seamlessly combines the design of electronic parts with their production and technical support throughout the entire life cycle. Each project is developed in compliance with the highest of the “SIL” (Safety Integrity Level) scale, the system that defines the criteria of functional safety in the railway world. Elemaster’s design methodology and technological solutions allow you to keep under control wear, breakdowns and malfunctions of components. Thanks to theoretical analysis, calculations and simulation based on international efficiency and safety standards, it is possible to monitor both the design development and the validation of the project itself. The transformation that has made trains incredibly fast and safe is a direct result of electronic innovation. The train has become intelligent and more and more like a car, a plane, a robot. A smart machine: more than 90% of the actions performed by a high-speed train or cargo train are controlled by on-board and track-side electronic computers.

Robot on Rails and off Rails

The modern train is a robot controlled and driven by other robots. They are called “R.O.R.” Robots on Rails and Robots off Rails, for example drones that have replaced man in the task of verifying and monitoring the external health of the train. In support of the traditional inspections carried out by an employee, ROR, after photographing the locomotive and the carriages, sends the footage to the laboratory to verify its functional suitability, the drones carry out the inspection by surveying the upper surfaces and sides of the convoy; millions of data in the form of photos and videos are sent from the drone to the Cloud. In this way, it is possible to check whether there is a malfunction or a potential failure in a short time – or even in real time. Needless to say, then the train will not be allowed to leave again. With regard to the control of the components placed at the lower end of the trains, special robots equipped with components designed by Elemaster are undergoing advanced testing. Robots take photos and videos or use continuous contact less measurement instruments that are sent to artificial intelligence platforms for data analysis and extraction. A joint leaking oil, does an axle inspection reveal a cracking? The train will be repaired immediately. A process that, in addition to increasing safety, reduces scheduled maintenance, replaced, as in any modern company, by predictive maintenance. The result is also a substantial reduction in costs. 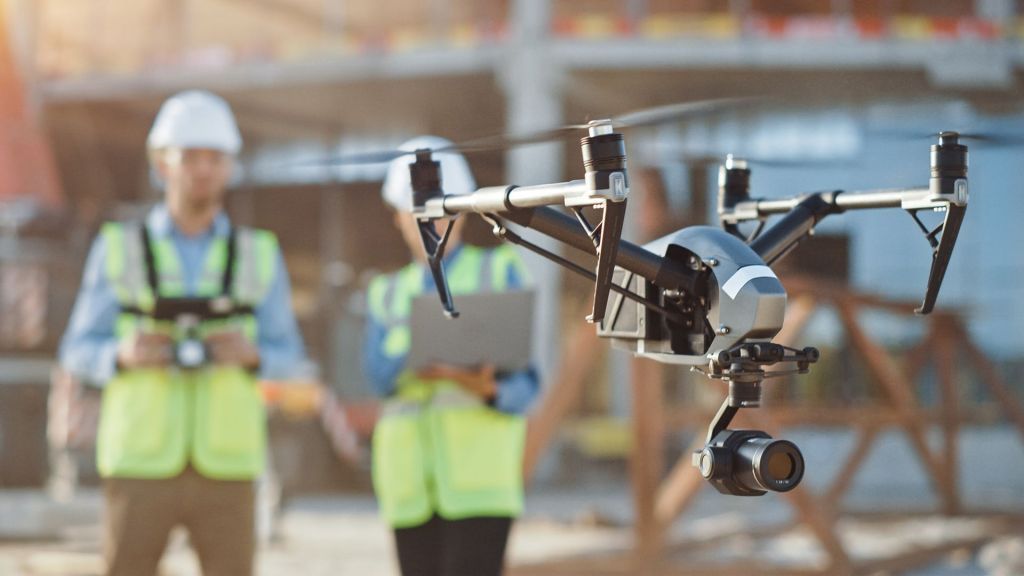 With regard to the proper functioning of the internal components, Elemaster contributes to the realization of I.O.T. systems that use dedicated sensors to measure temperatures, vibrations, accelerations and all other vital parameters, comparing the actual data with the predefined standards. Thus, if a sensor placed on a train axle measures a vibration that deviates from the “good functioning” standard, the alarm immediately goes off. On a car running at 300 or 400 km/h, errors, faults and anomalies are neither conceivable nor admitted.

Control of the railway network

The last structural elements of the advanced rail system are networks. Here, too, their safety is guaranteed by robots. Based on the data collected by the geostationary satellites, the artificial intelligence system monitors the health status of the network: track integrity under changing climatic conditions and temperatures, the solidity of the massif, the presence of any obstacles on the path the train travels at high speed.

In every area of the advanced rail system – traction, carriages, networks – the design and technical contribution of Elemaster is decisive. It consists in the ability to think of innovation as a continuous process in which design, product development and production are indissolubly integrated.